South Austin Church of the Nazarene

It started in 1947 when the tent was revived. It's on Milton, on Fifth Street, across from Becker Elementary School. 1973: It was relocated to Mancha Carload No. 6711. For 46 years from 1973 to 2019, Pasta Randall Wiles led the company. The current minister is Jesse Ruby. South Austin Church has been bilingual since 2003. The ministry has been led by Reverend Ismael Flores since 2004. We have two holy places, two services received at the same time every Sunday, and we can truly enjoy a diverse group of cultures.

Mr. Jesse Ruby and his wife Kelly Ruby came to South Austin Church from California in 2019. Contact  Pastor Jesse via a webpage. I want to buy a cup of coffee and introduce myself! 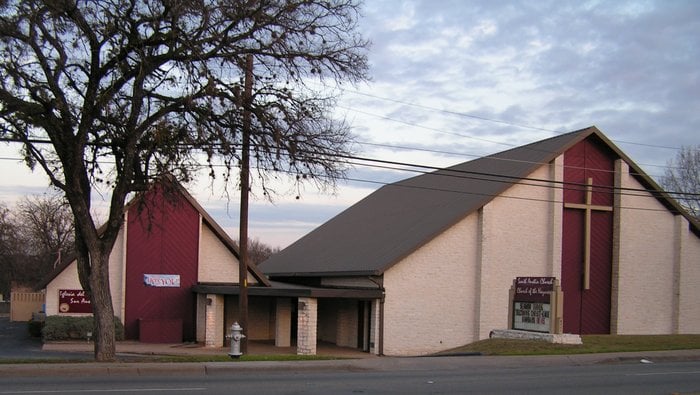